Read our Trademe Insurance review to discover whether Trademe is the brand for you.

GET A QUOTE NOW 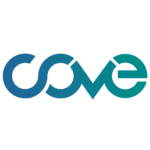 I remember when I first heard about Trademe Insurance. I was working in the industry and someone who worked for Tower was sitting on the bus, and mentioned they were releasing something that morning. They said checkout Trademe mid-morning too see what they’ve been working on.

Mid-morning came, and Trademe and launched Trademe Insurance. There was a bit of turbulence but eventually the site began working as expected.

Tower & Trademe jumped in bed together with this particular relationship, just the same way many banks sell IAG products, who own State and AMI. Yeah, it’s all pretty confusing.

It made sense for Trademe to eventually get into insurance. They have a giant audience, and most Kiwis have a Trademe account, so tacking on a third-party insurance product to sell to this existing audience is a sweet deal for them. They have previously ventured into dating (Find Someone), holiday rentals, and comparing life insurance through LifeDirect too.

I do however feel a bit weird buying insurance from an online marketplace, which was made to flog off old fridges and bikes. But some people probably don’t care.

What we love (and don't love) about Trademe Insurance

We’ve summarised the main points of our FMG Insurance review down into a few bullet points.

Trademe Insurance Reviews from Around the Web

As with all our reviews of insurance companies in NZ, we’ve scoured the internet looking for people who have reviewed Trademe Insurance. These people are all customers, and some of them have made claims. We’ve shared a little bit of what we found below.

We were unable to locate any Trademe Insurance reviews on Google.

Most of the Trademe Insurance reviews are positive - but this is mainly based on them providing cheap insurance. I had to dig a little deeper to find claims reviews. One Trademe Insurance customer on Reddit wrote "Have had to make a claim via Trademe and it was a pretty simple painless process that was all handled with a few emails. Also virtually everything with Trademe can just be done on their website including policy changes and anything more complicated can be sorted via email. Just watch out on their policies as they seem to be more strict with how you use your car, anything work related (besides the commute of course) is not covered."

I looked for Trademe Insurance reviews on Trust Polit, but they didn't have any specifically related to their insurance business. Just a word of warning - if you do find Trade on Trust Pilot it will be for the marketplace business they run, and they are FLOODED with one star ratings. Most of them aren't actually rating the Trademe platform itself - they are rating the trades that they completed via the platform. So don't read into this too much as a negative reflection on Trademe.

While we are looking at Trademe Insurance reviews from other platforms, I’ll drop this well-written review here as a bonus. It was found on Reddit, and written by user Chuckitinbro:

“I recently switched from Tower to Trademe, as Tower was trying to charge me almost $1100 for the year (and that’s with no claims bonus). Trade me was just over $500. Slightly higher excess and less total cover (but still more than what I paid for the car). Trademe is underwritten by Tower so I don’t really get it.

I applied for quotes from everywhere and found Trademe and AMI to be cheap, State a little more expensive but probably has better cover, and the rest were quite expensive. If I had house and contents somewhere like State or Tower may have been better due to multi plan discounts.”

If you’re curious if you could save with Trademe Insurance, visit their website and get a quote. It doesn’t take long! 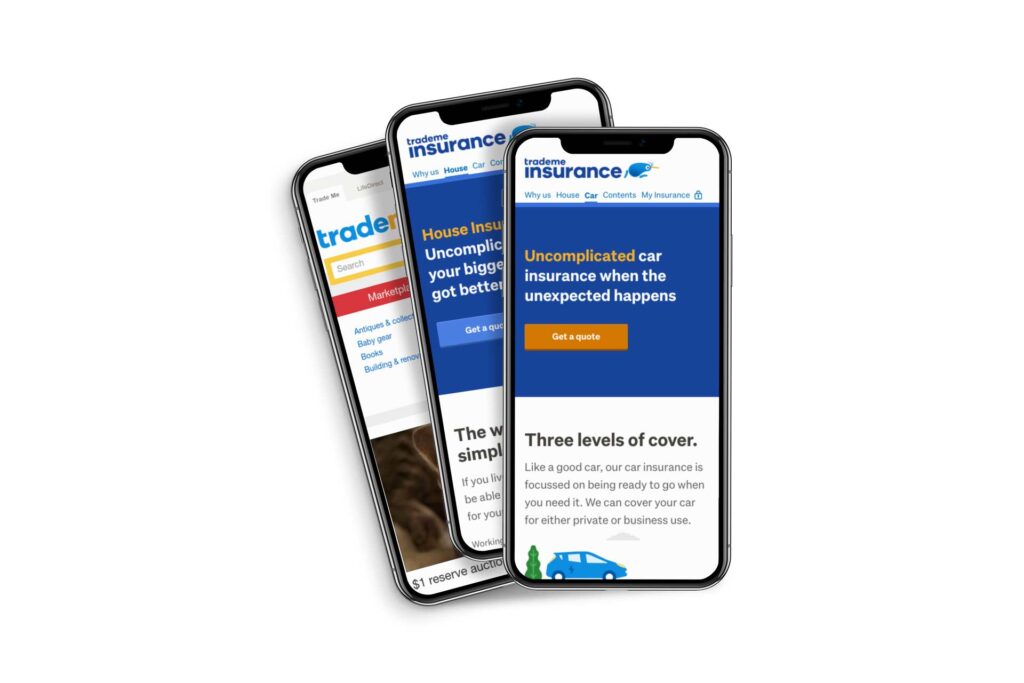 What Products Does Trademe Insurance Offer?​

Get an Trademe car insurance quote

Get an Trademe home insurance quote

Get an Trademe contents insurance quote

Do you know the AMI Insurance phone number?

How do I make a claim with AMI Insurance?

Visit their website using any of the links on this page and you’ll be able to lodge a claim, or call their 0800 number as seen above.

AMI Insurance is owned by Insurance Australia Group (IAG). This is the same company that owns State Insurance, and NZI.

How do I get a quote from AMI?

The easiest way to get a quote from AMI Insurance is to visit their website. They also have an 0800 number, but we find things are easier (and faster) online. In 2020 AMI closed all their branches, so if you are used to visiting them in-store, you’ll now have to call or do it online.

When was AMI founded?

AMI was founded in 1926 in Christchurch, New Zealand.

Where are AMI branches?

IAG (owner of AMI Insurance) announced on 23rd July 2020 that they will be closing their 53 branches.

How many customers does AMI have?

The AMI website states that they have over 500,000 customers.

What’s in our Trademe Insurance review?

10 Seconds to Save Hundreds

Would you like us to send you a few insurance deals? If so, just drop your details below. You’ll get one email from us.